Question #50 – Saturn is very far from the Sun, so it takes a long time to travel around the Sun once. A year on Saturn is 29½ Earth years! How long is a day on Saturn?

A single day on a planet is defined as the time it takes to rotate (spin) once on its axis. One day on Earth is 24 hours. Saturn's day is only about 10.6 hours! Saturn is not made of rocks or metals with a solid surface, rather it is a gas giant made of gasses such as hydrogen and helium, with a small rocky core.

For more information, read How Long Is a Day on Saturn? Scientists Finally Solve a Lingering Mystery at Space.com 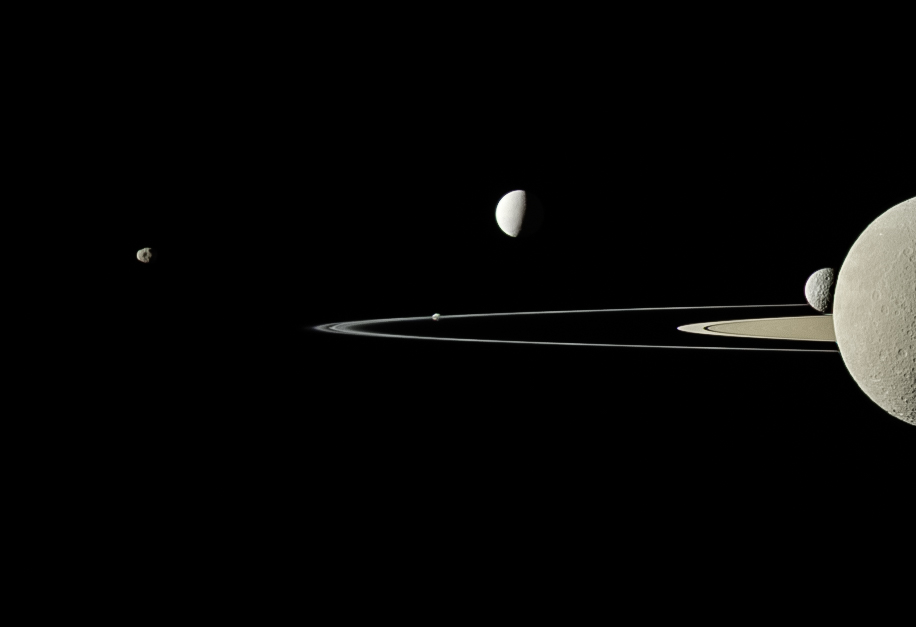