Tupper Lake, NY – The Adirondack Sky Center & Observatory (formerly the Adirondack Public Observatory) has been awarded a grant of $125,000 by Stewart’s Shops/Dake Family Foundation to support the Campaign for the AstroScience Center museum and planetarium.

Situated on four acres in Tupper Lake, the Adirondack Sky Center benefits from some of the darkest and clearest skies east of the Mississippi River, yet in a highly accessible region. Interest from across the northeast as well as the local community has spurred the organization to aim to establish a permanent Adirondack center for astronomy and space science, the AstroScience Center. Complementing the Wild Center natural history museum, the Adirondack Sky Center will greatly expand science, technology, engineering, and mathematics (STEM) learning in the region, while also strengthening the appeal of the Adirondacks as a meaningful travel destination.

The AstroScience Center museum, which organizers anticipate will open in five years, is the second building being constructed to comprise the Adirondack Sky Center campus on Big Wolf Road. The Observatory was completed in 2013, the Learning Lean-to will be completed this year, and a third building housing a 24” reflecting Research Telescope will cap the project. The science center will provide astronomy-related experiences for visitors, day or night, in clear or cloudy weather, including a Planetarium, Lecture Hall, Interactive Classroom, and much more. A limited range of fun, hands-on educational activities are now offered year-round in the Sky Center Activity Room at the organization’s Office and Gift Shop, 36 High Street in Tupper Lake, NY and stargazing at the Observatory.

Thanks to generous support from the Stewart’s Shops/Dake Family Foundation, the Adirondack Sky Center will receive $125,000 toward the Campaign’s “LAUNCH!” phase. “Stewart’s Shops have been serving the Adirondacks for more than 40 years starting in Lake George and then opening our Tupper Lake shop in 1985. We are committed to supporting and enhancing all our shops’ communities. The Adirondack Sky Center will not only serve as an education center but also a destination for tourists and scientists who wish to expand their horizons literally and figuratively,” stated Susan Dake, Stewart’s Shops Foundation President.

Board President Carol Levy noted “The Adirondack Sky Center is grateful to the Dake Family and Stewart’s for investing in our Campaign. So far, the LAUNCH Phase has raised nearly $1 million in grants from New York State alone. These partners know that the Sky Center must leverage private funding to match State support. Their investments indicate to us a strong belief in the importance of this project.”

Individuals can contribute to the project through adirondackskycenter.org, on Facebook, or by calling 518.359.3538. 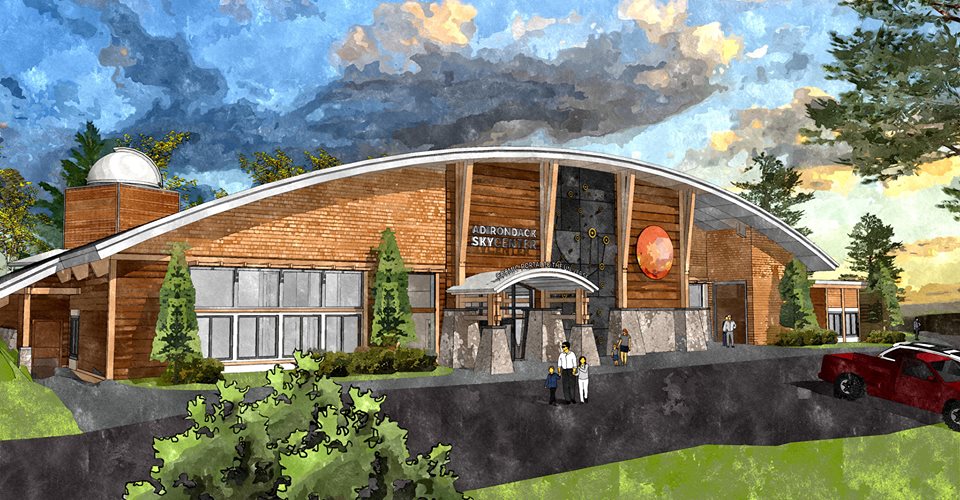 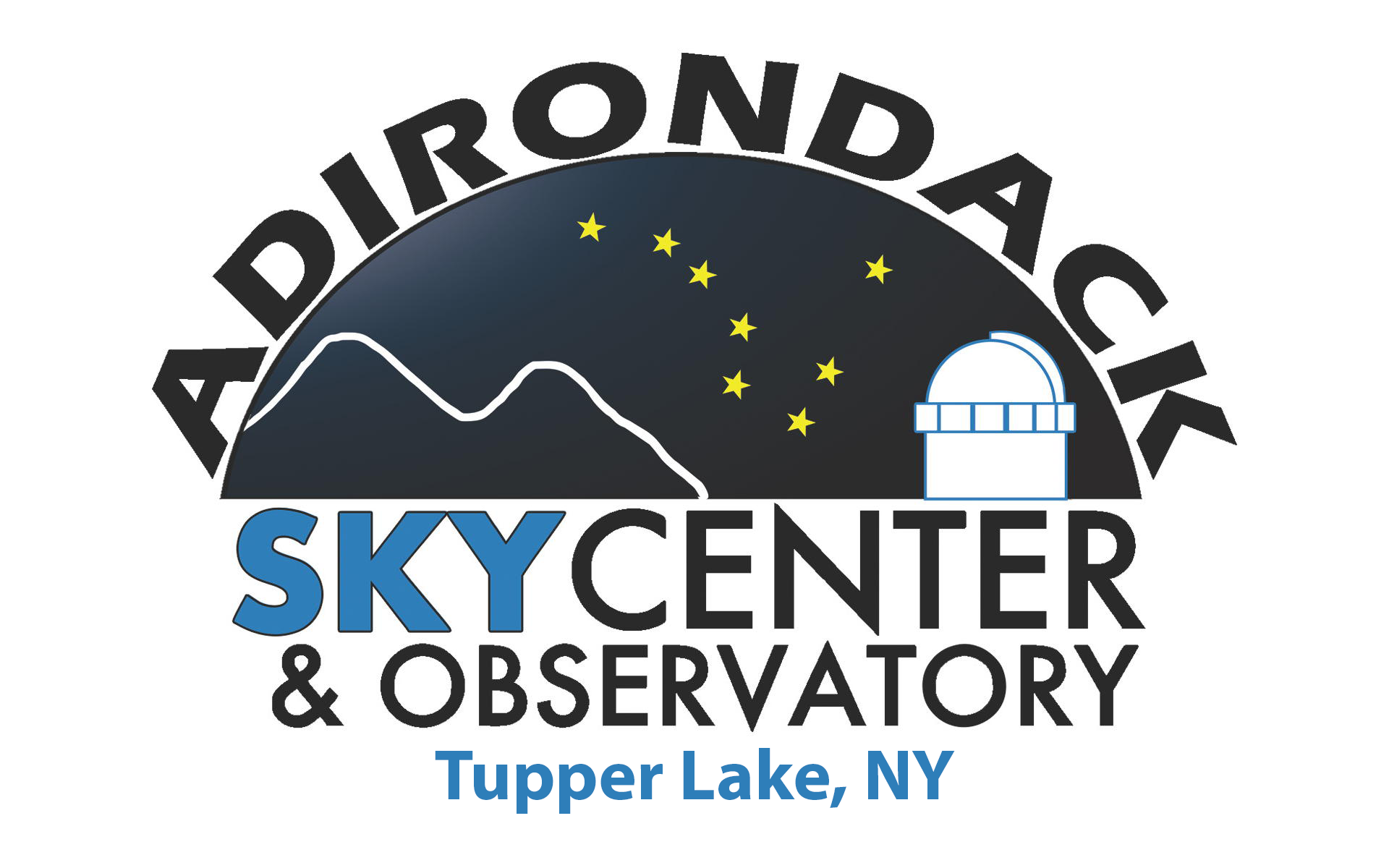